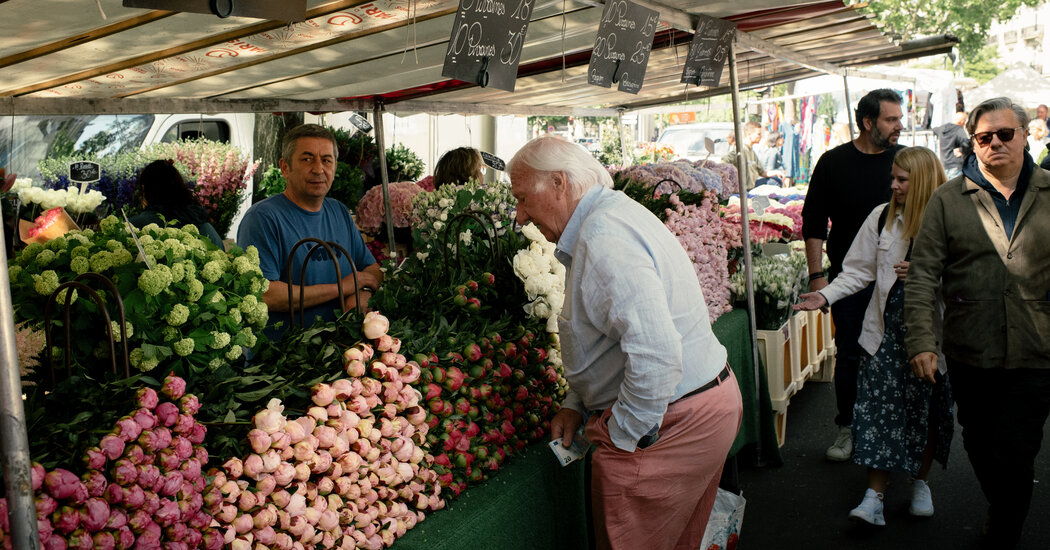 The euro fell to a 20-year low against the U.S. dollar on Tuesday, as fears about the European economy weighed heavily on the currency. This was the most prominent sign of renewed economic worries around the world, which were also reflected in stocks wobbling and oil prices falling sharply.

The S&P 500 fell 1.5 percent in midday trading on Tuesday, following European stocks lower. Brent crude oil, the international benchmark, fell 9 percent, to about $103 per barrel, its biggest daily decline since March. West Texas Intermediate, the U.S. benchmark, fell nearly as much, dropping below $100 per barrel for the first time since May, on fears that economic activity could soon wane.

The euro’s move brought it closer to parity with the dollar, with one euro trading for about $1.025, its lowest level since 2002. Many analysts have said it is only a matter of time before the euro reaches a one-to-one exchange rate with the dollar, as European economies struggle with high inflation, labor unrest and turmoil in energy markets.

“Overall, we think the outlook is deteriorating precipitously,” Daniela Ordonez of Oxford Economics wrote in a note Tuesday about the eurozone economy. “Geopolitical tensions are not about to abate, and are likely to push gas prices up further, increasing inflationary pressures.”

Russia has been steadily restricting the supply of natural gas to Western Europe, which German officials have described as an economic attack in retaliation for sanctions and military support for Ukraine, raising the specter of gas rationing if things get worse. Then, this week, energy workers in Norway, another crucial supplier of gas in Europe, went on strike over pay, restricting supplies further and pushing up gas prices.

A potential “power crunch” led Jordan Rochester of Nomura to forecast that the euro would hit parity with the dollar by August, he wrote in a report on Tuesday, with Germany’s manufacturing base and export-driven economy particularly at risk.

The euro’s slide makes imports more expensive for people and businesses in the 19 countries that use the currency, adding to the region’s inflationary woes. To tame the highest inflation since the euro was created in 1999, the European Central Bank is expected to raise interest rates for the first time in more than a decade at its meeting later this month.

As the eurozone’s economic outlook darkens, investors are concerned that the E.C.B. has moved too late, and may not have time to raise rates for very long before a weaker economy forces it to change course. There are growing predictions that the eurozone economy could slip into recession, especially if energy supplies continue to be disrupted.

The Federal Reserve is expected to remain more aggressive in raising rates, which would make holding assets denominated in dollars more attractive than ones in euros, on top of the worries about the prospects for the eurozone economy.

“With the growth outlook softening further it seems the window for E.C.B. hikes may be closing even faster than previously anticipated,” Dominic Bunning of HSBC wrote in a research note on Tuesday. That, he said, “adds up to a weak outlook” for the euro. 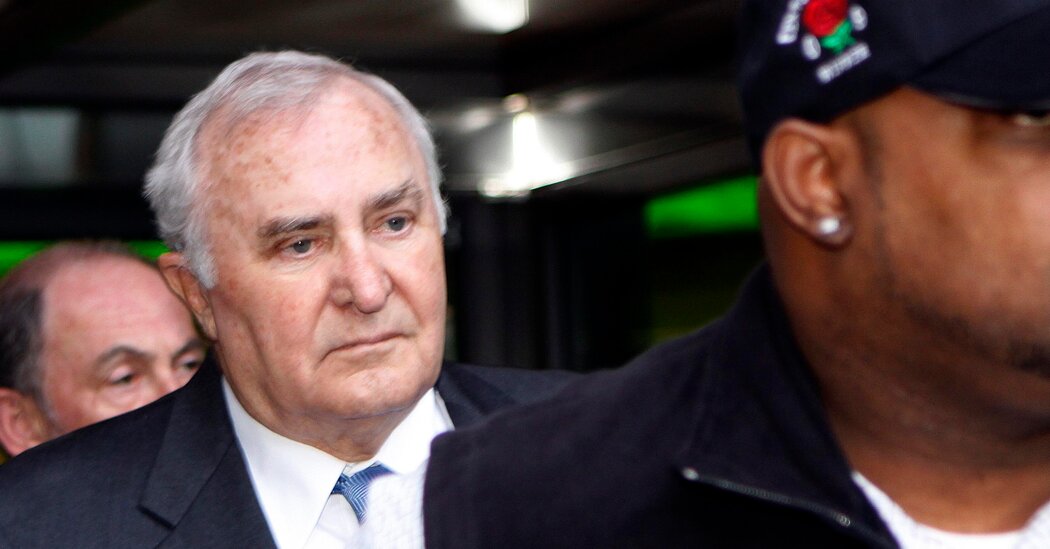 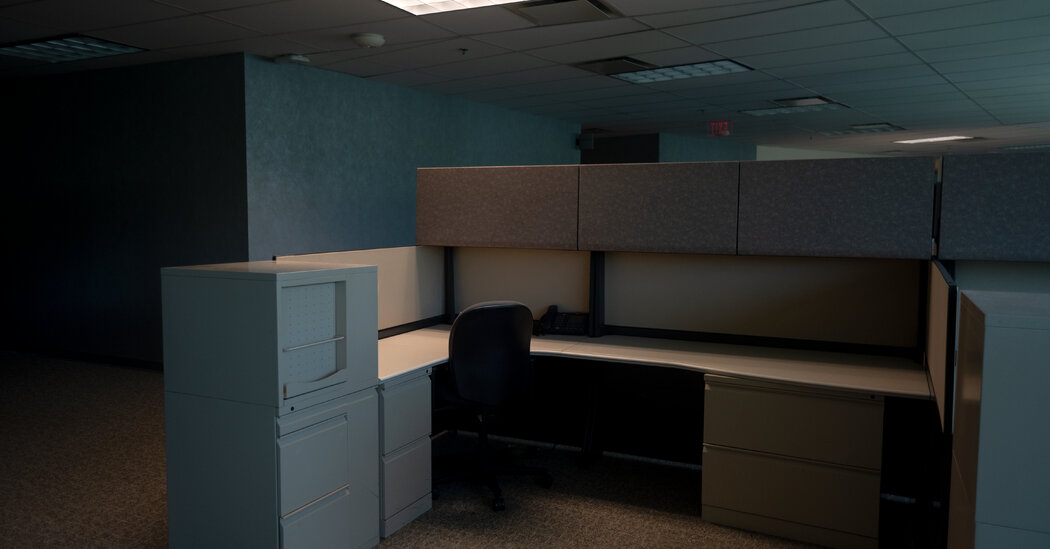 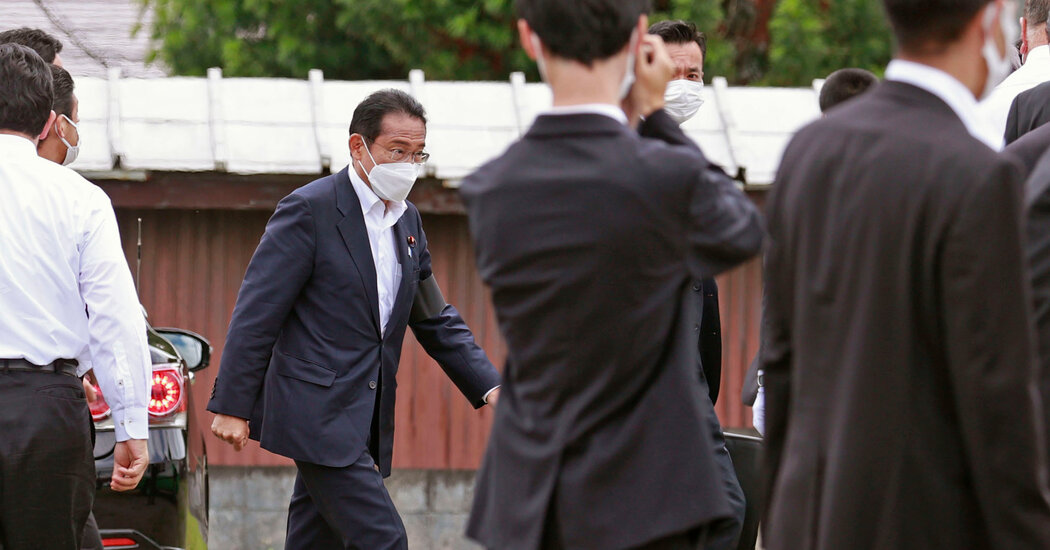